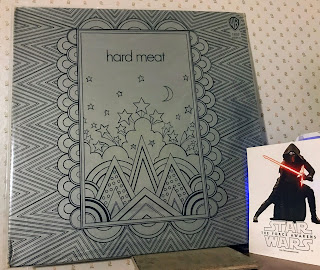 "Hard Meat" - Hard Meat (1970)
I like late 60s and early 70s acid rock/hard rock and Hard Meat's self-titled debut is a welcome addition to the shelf.  The album has good songwriting and the arrangements are filled with tasty guitar jams and gentle chillouts that compliment rather than distract.  It's not a heavy psych album, but this combination does give a floaty, almost lysergic, vibe over much of the square.
This talented British trio released two albums in 1970, the other being "Through A Window"...but both failed to put any knots on the chart.  The following year, Hard Meat zipped up their pants and called it a day.  Both albums are rated pretty highly though and are worth picking up should your paths ever cross. 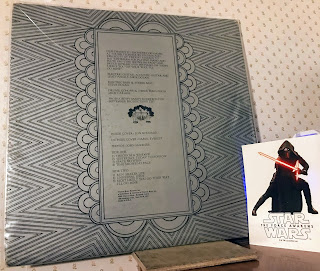 "Hard Meat" (back)
Favorites include the 10+ minute "Run Shaker Life."  "Through A Window" starts off gentle and then catches fire with guitar, bass, and drums each fighting for purchase.  The atmospheric "Yesterday, Today, Tomorrow" is a floaty groove.  For anyone keeping score...the Dylan cover "Most Likely You Go Your Way..." is pretty killer, too.
I've never seen one in the wild, so I did some surf-sailing on eBay.  I found a nice white label promo copy advertised as vg-vg+ for $32 shipped...which is a fair price.  I wasn't looking for a promo, it just worked out that way.  Still, this was a bit of a pony-up for my backpocket as part of the fun is finding really good records cheap, right? 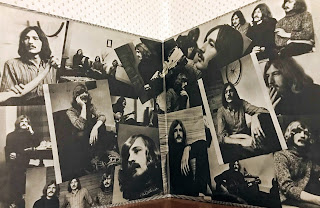 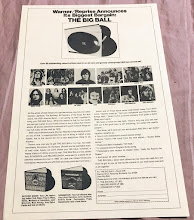 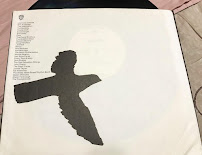 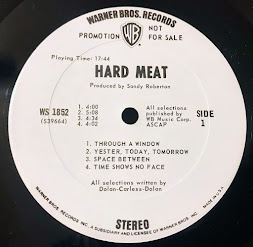