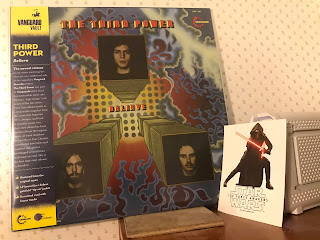 There must be something in the water.  The Third Power was a heavy trio from the same Michigan rock basket that gave us MC5, Grand Funk. The Frost, The Stooges, and the list goes on.  Their music swam in the acid rock pool but had a unique heavy melodic flavor and touches of psychedelic shade.  Tasty riffs and runs are found throughout.  And the vocals are especially strong.  The Third Power was often compared to Cream or The Hendrix Experience, and you can hear hints of both, but not too much.  The Third Power played with their elbows off the table and their only album..."Believe"...is a solid and unique square on its own.

Favorites are the powerful opener..."Gettin' Together" and the psych-tinged "Feel So Lonely"...the latter being a real grower.  "Persecution" is probably my favorite track with axeman Drew Abbott and singer/bassist Jem Targal delivering the FedX.  Drew Abbott would later go on to play in Bob Seger's Silver Bullet Band for eight albums.  The opening track on side two, "Comin' Home" has Abbott, Targal, and drummer Jim Craig each fighting for rock purchase and is a very close second.

The Third Power...who are included in the holy Acid Archives...had a 2016 RSD release that was pressed on red transparent vinyl and limited to 2,000 copies.  The album came with an obi, an 8-page booklet, and a download card with eleven bonus tracks of singles, outtakes, and two live 1969 recordings taken from the famous Grande Ballroom in Detroit.  Rescued from Spektrum Muzik. 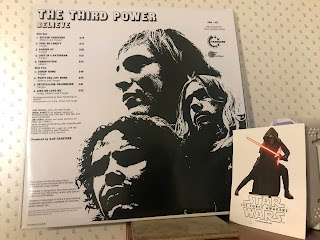 "Believe" - The Third Power (back) 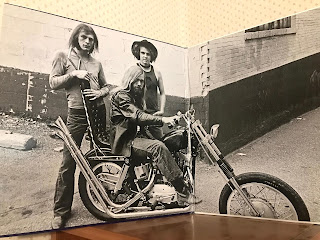 "Believe" - The Third Power (inside gatefold) 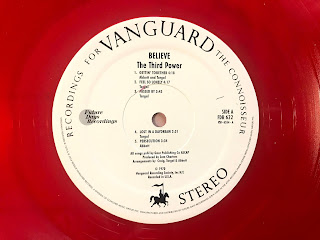 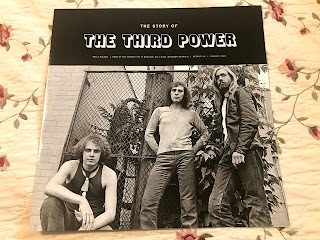