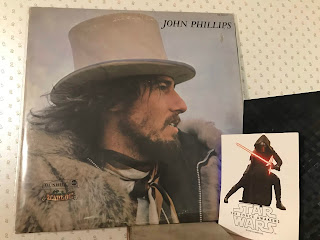 The Wolf King album doesn't scream out lost gem or where have you been all my life.  Not like some rumors floating around suggest.  But the thing is, this is still an easy album to warm up to.  Lyrics are good.  Melodies are comfortable.  And the musicianship, thanks to the killer Wrecking Crew, handle the one with the weakest vocals from The Mamas and the Papas with kid gloves.

It's all a bit country rock and hippie folk and lacks for nothing but maybe a little more bite.  In fact, the album would've probably faired much better had lawsuits not been hovering around the studio.  Instead, the record peeps pretty much looked at the album and said, " set it and forget it.”  And so it was.  However, this gentle, almost bittersweet John Phillips debut does have the honest ring of a forgotten Laurel Canyon troubadour that somehow lost his way.  And that could be enough to make fresh ears pause.  Nothing deep or close to transcendent, but a lot to like.  Rescued from the Hutchinson Swap. 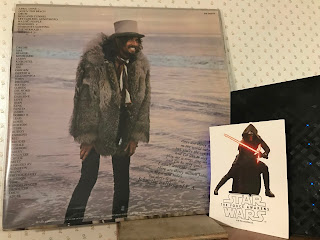 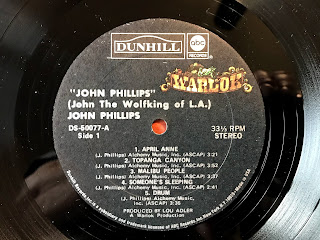 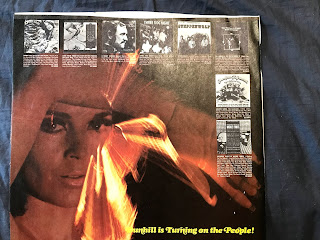 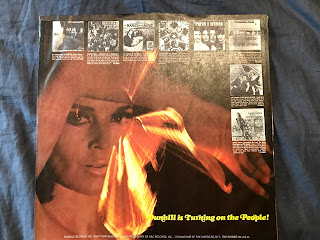