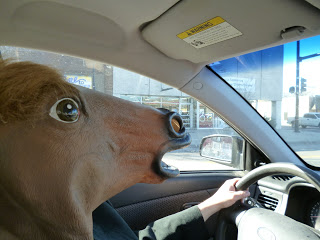 This is the fantastic unedited UK album version.  On the US release, “The Rolling Stones Now!”...the song tapped out at a measly 3-min clip and it's not nearly as hot.  I used to ignore early Stones albums, dismissing them as merely albums with a hit single and filler.  But man, was I wrong.  The more I listen to that early British r&b Stones swag...the more I want to hear.  Give Keith Richards' “Life” biography a page-spin sometime.  It will really open your eyes.  This isn't throw away stuff.  This is the Stones loving what they do.

A young and gentle Joni Mitchell and the big man Johnny Cash.  The juxtaposition of these two artists knock this song right out of the park.  Joni's voice, for sure, is golden, but it's John's hard, yet vulnerable, vocals that sells it all for me.  One of the best covers from a very small few I like.

"In and out of the back-door, ran one front-door angel.
Her hair was a golden-brown.
She smiled and I think she winked...her...."

Probably my favorite deep track from this album.  It has the great and under-appreciated Martin Barre throwing down cool guitar burns.  Choice Ian Anderson lyrics with just the right flute attention that I like.  “Warchild” was a little bit under the high-bar from what came before it...meaning I just didn't enjoy it right away.  But the album is a grower with several gems to be discovered.  I find this album in bins everywhere and for very little jingle.  Certainly worth revisiting.