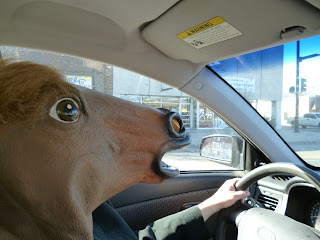 "The Fever" - Southside Johnny and the Asbury Jukes / Live


Performing live is how you want to meet Southside Johnny and the Asbury Jukes.  And "The Fever" is instant fodder for the proof.   He released a studio version of this song on his debut album, "I Don't Want to Go Home" (1976)  but it was a 'live' version I heard driving home.  The original song, however, was an early Springsteen 7 inch.  I haven't heard Bruces' version, but Southside Johnny nails it just fine.


This song will always be the wonderful little sugar gem that casually strolls its way into "Sweet Jane."  The song has an early Beatles delivery, but with the tiniest hint of a needle waiting its turn to tickle the skin.  "Who loves the sun? Not everyone."


First, the sound of a passing train whipping past...or is it the sound of a mechanical assembly line making quota?  I think both. But whatever, it all crescendos into a proggy-funk kinda thing.  It's cold but very cool.  (see what I did there?). And it's deep into the song before “The Return of the Thin White Duke” makes his presence known.  It's not my favorite off the album, but what a way to lead it off!