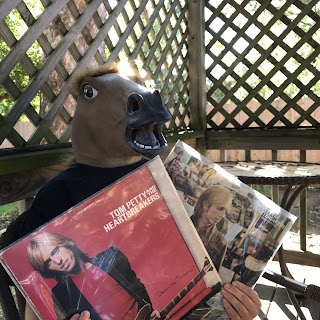 The Horse Head chose seven lost gems from everybody's brother...Tom Petty.  I tried not to overthink it...and went with the ones that hit me in the feels...as I remember.  (On a different day, different songs.)

"...some of us are different.
It's just something in our blood.
There's no need for explanations.
We're just dogs on the run."

"You never needed me.
You only wanted me around."

"She went down swingin'