Gems In My Mailbox! 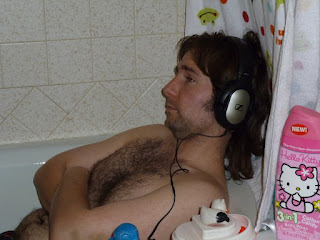 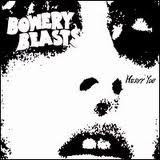 
With a T. Rex glam-tude and striking "Going To California" vocals, Marion Belle and the rest of the Bowery Beasts pitch a uniquely fresh and comfortably familiar rock-n-roll slider.

They might have a higher than usual 'love'em or hate'em' target attached to their back...but they've certainly found frequent rotation on my daily playlist. 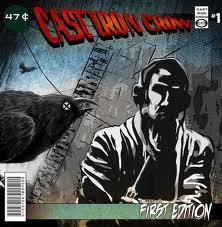 Cast Iron Crow are a four-man thunderspank with a GPS onboard. No missed exits. No recalculating. The guys know where they're going and how they're getting there.

Filled with solid alt-metal-grunge poundage...taking the best parts from the neutron 90's and giving it a new set of wings. A spectrum that runs from Soundgarden thru Motorhead, Cast Iron Crow ain't stopping for directions. 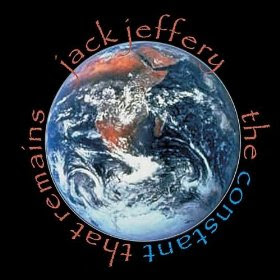 Jack Jeffery
"The Constant That Remains"
(2012)

Listening to this entertaining sophomore effort from Jack Jeffery...reminded me a lot of early Pink Floyd. Plenty of electronica folk-rock with Jeffrey adding just the right flavor of psychedelic ear-candy.

Each song seems to smoothly travel to edges of various orbits...but never strays too far away from home base. This allows the listener to relax and let the mind float downstream...knowing they're in good hands.

Labels: Gems In My Mailbox