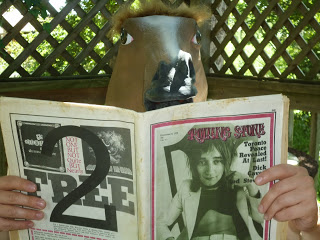 Let's do the Pandora Shuffle...
...and see what the fates allow. 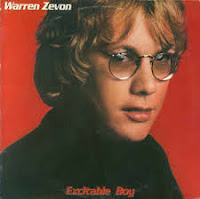 I think God created Warren Zevon to help us all learn a bit of history and geography.  You know he's going to drop a name or place in somewhere...and I've come to appreciate his cultural awareness.  In this instance...the Spanish Civil War...delivered in an achingly beautiful Zevon way. Also, I believe he drops a pennywhistle into the arrangement. 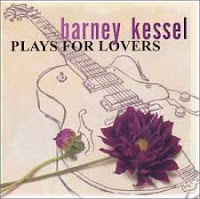 
I have never met anyone that didn't like Barney Kessel...except for those who have not had the pleasure of hearing him play.  And that's a shame. 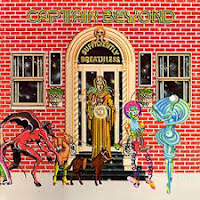 The title track has aged surprisingly well. Great arrangement. Has a groovy acoustic thing going on with a dusting of some tasty fuzz guitar. The group included members of Deep Purple and Iron Butterfly. 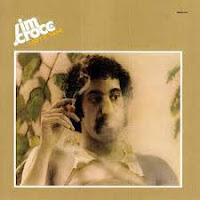 Most everyone has heard everything by Jim Croce.  This song was from his final studio album..."I Got A Name".   Sometimes you just have to shake your head and wonder...what if? 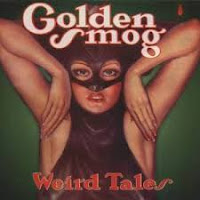 Another supergroup side-project with Jeff Tweedy (Wilco)...Gary Louris (The Jayhawks)...Dan Murphy (Soul Asylum) and swinging-door other ones.  Makes for a "feel-good heading out-the-door" kind of song...and if I could play the guitar worth a lick...I'd play it. 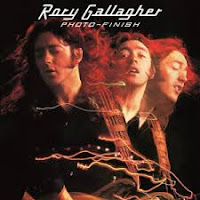 What a forgotten gem.  Pandy did me right shuffling this number to my ears.  Only 47 when he died, Rory was never a media darling like many others of his ilk...but my ears hear the truth.