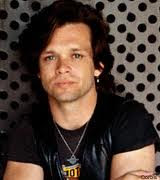 "Some girl
that knows the meaning of...
hey hit the highway."
John Mellencamp

Most critics, uptil then, had taken a collective turd on 'Camp's earlier output, but the two albums leading up to his Billboard Breakout were not all too shab.
(I'm not dipping my toes in water earlier than that!)

His self-titled..."John Cougar" (1979) and "Nothin' Matters and What If It Did" (1980)...are not necessarily must-own albums, (although both are in my keeper-collection)...but they're not Mellencrap either.

So here are 7 underrated songs well-worth another viz for your cherry-picking pleasure. 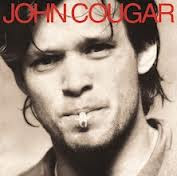 
"Sodom and Gomorah
they run the roadhouse."
("A Little Night Dancin'") 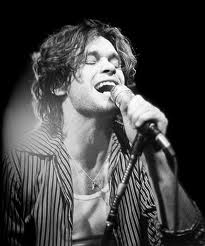 "...from Pasaroba to Big Red Apple.
Where your dreams are made.
Your debts must be paid on time."
- ("Taxi Dancer")

"Their ears are cold
but their hearts are so warm."
- ("Small Paradise") 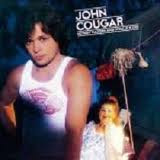 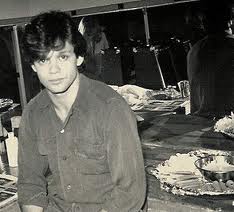 
"Johnny's got spare change in his pocket
A ring and watch to hock for a sweet ride."
- ("Hot Night In a Cold Town") 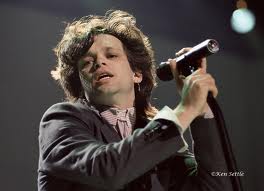 "But you know I am a liar
and my promises only get in my way."
- ("Don't Misunderstand Me")

So there you have it.