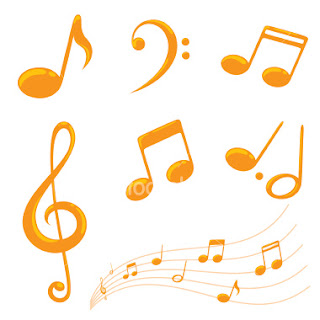 "Music produces
a kind of pleasure
which human nature cannot do without."
~Confucius


This is simply a personal list of "lost gems & forgotten diamonds...Classic Rock stations should add to their rotation.

Most from the 70s decade...but not exclusively.

There is no ranking or countdown. Only a number keeping track of how far along I've gotten.
I strongly encourage everyone to purchase the albums for an even better understanding.
Let's begin... 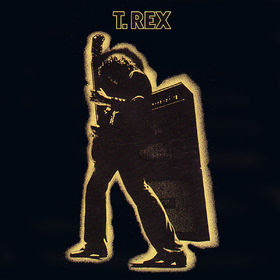 "I'm the cat from the alley.
I'm the fleet-foot voodoo man."

A frenzied closing track that tends to make one believe Bolan could kick someone's ass. 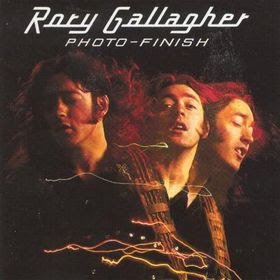 "I feel a little strange inside.
A little Dr. Jekyll...A little Mr. Hyde."

Never heard any Rory? This one is a box of matches. Good stuff! 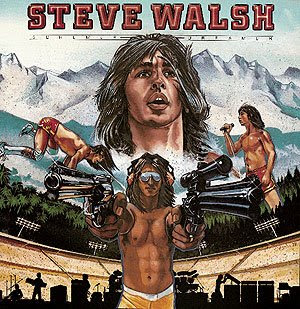 "Tries hard to look the part...
like she'd be nasty in the dark."

A rockin' boogie number that will keep your car running in a pinch. 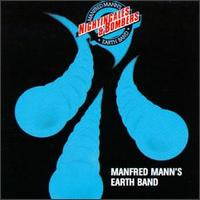 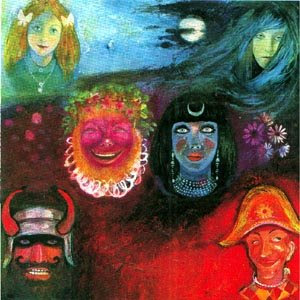 Struck from the same mold as "21st...Schizoid Man". "Pictures..." takes it a step further with one surprise after another. Fantastic! 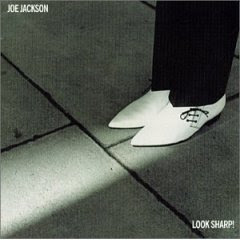 "Tell me one more time as I hold your hand,
that you don't love me."

A terrific guitar-driven number. Wish Joe had done more of this stuff. 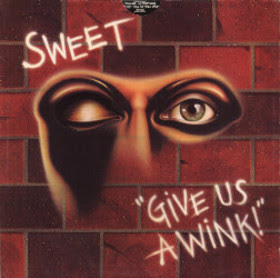 "You crawled into my bed...like a cockroach."

A little more heavy metal thunder from this glam-band. 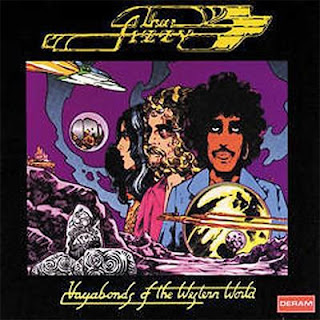 "The madman climbed the steeple spire. And let a crystal ball tear fall
on the crowd from down below." 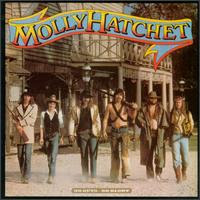 "A king without a sword. A land without a king.
A truth without a voice. One song left to sing." 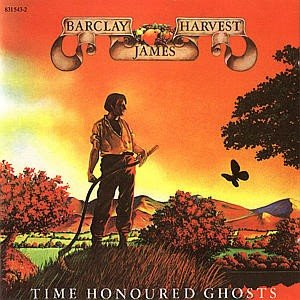 "In my life I have seen so many things.
Some were true and some were not what they seemed."

Opening guitar-laden track with a spiritual attitude. My first introduction. 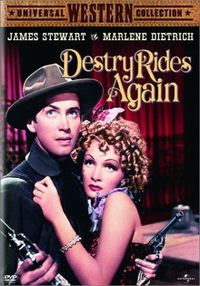 NO SPOILERS:
If you pick up this entertaining western....expecting something violent and dark...then I'm afraid you're getting your grain from the wrong feed and seed, my friend.

“Destry Rides Again” (1939) is miles removed from the rugged westerns Jimmy Stewart would go on to make.

Directed by George Marshall...“Destry Rides Again” is one of those rare films...that strikes every note just right.

"Destry..." is filled with many colorful and campy characters...from the obligatory town drunk and crooked gamblers...to the hard-hearted vixen and...of course...the new sheriff in town.

The tough saucy saloon gal, Frenchy (Marlene Dietrich)...is so full of herself...it hurts. And will quickly bring scenes of "Blazing Saddles" to mind. 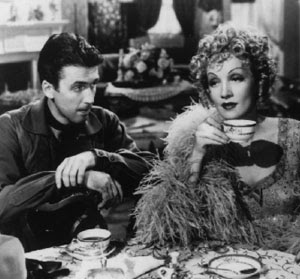 Jimmy Stewart
and
Marlene "Save a horse...Ride a cowboy" Dietrich.

But it's Jimmy Stewart...in his first big western...that will knock the mud off your boots. Smoother than an Ovation guitar top and cooler than the Arkansas River in the late fall...Stewart immediately wins us over with his sly smarts.

Appearing to be the complete opposite of his famous gunslinging father...Destry (Stewart) takes over as sheriff...using his non-violent ways to clean up the town. Don't be thrown. There is plenty of action and laughs.

Never mind the plot. You see it coming miles away. Just saddle up.
Good stuff!

MUST SEE MOMENT:
Watching the terrific -->Catfight<--between span="" style="font-weight: bold;">Dietrich and a tasty Una Merkel...will make you want to...hitch up the team. 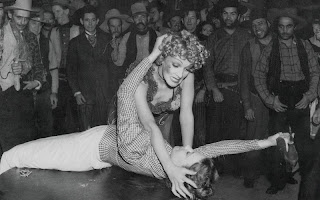 "Cricklewood Green" ...supposedly named for an unidentified "plant"...was the 5th album by the guitar-shredding Ten Years After...and one I seem to return to often. Maybe because it is never boring. Solid thru and thru.